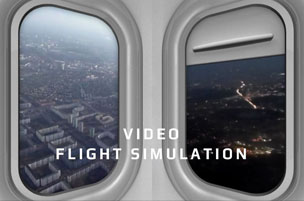 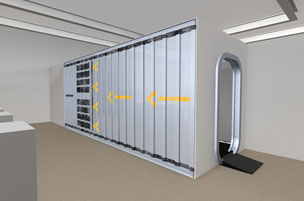 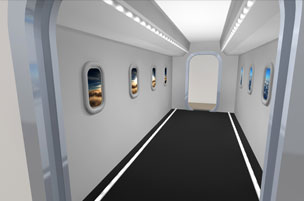 Opening the Exhibition
The migration of Korean women to Germany began in the 1950s. In 1966, the Korea Overseas Development Corporation (KODCO) started recruiting nursing women to work in Germany, where many of them settled, constituting the first generation of Korean immigrants in the country.
This exhibition attempts to shed light on the lives of Korean women from multiple perspectives-women who left Seoul, the capital of a divided nation, and arrived in Berlin, the wall-divided city of Germany, another divided nation. The women bridged political and cultural boundaries by maintaining links with Korean society, actively participating in German civil society, and working in solidarity with various other immigrant groups. We hope that the unique experiences of these women will provide visitors with opportunities to contemplate ways to bolster communication and integration that transcend social conflicts and political confrontation. Furthermore, this exhibition highlights efforts by Seoul, a global city of the 21st century, to transform itself into a place of hospitality for people of all nationalities, religions, and cultures.
Director of the Seoul Museum of History Song In-ho